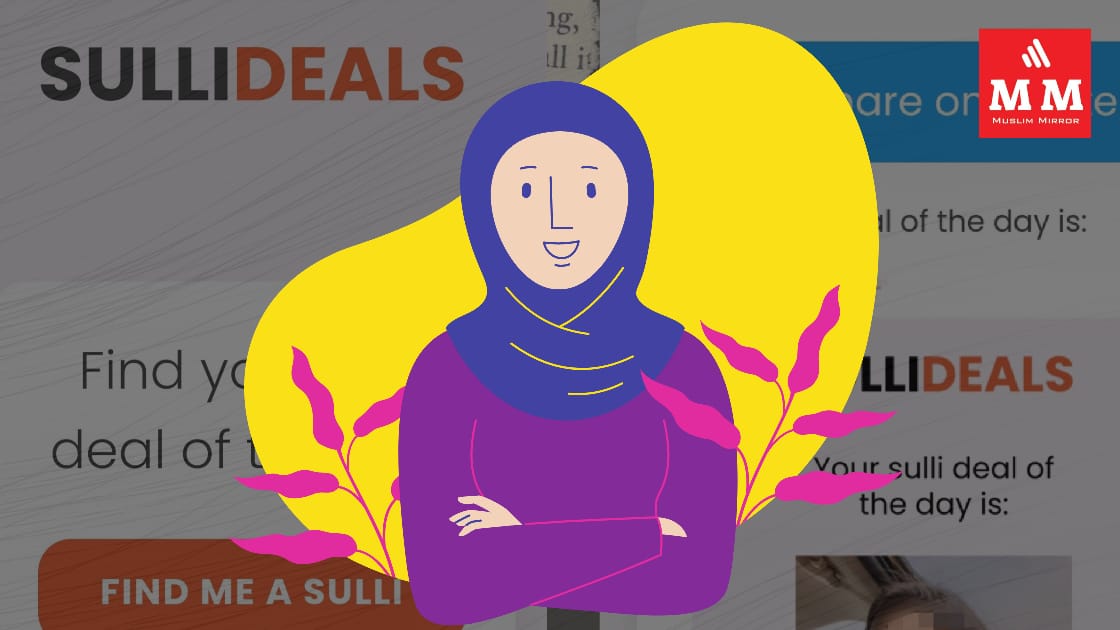 New Delhi: Delhi Commission for Women chief Swati Maliwal has issued a notice to the police over a ”serious” matter of cyber-crime, where pictures of several Muslim women were displayed online without their consent and termed as ‘Sulli Deal of the day’.

Photos of hundreds of them were uploaded by an unidentified group on an app using GitHub – by the name of ‘Sulli Deals’ – on Sunday, 4 July. The women displayed by the app were put for auction.

The app came to light when people started sharing their ‘deal of the day’ on Twitter, but it has since been removed by GitHub.

In the notice, DCW chief Swati Maliwal asked the Deputy Commissioner of Police to provide a copy of the FIR registered in the matter and details of the accused identified and arrested. Maliwal has given the police one week to provide the details.

Earlier, Editors Guild of India had expressed concerns over the development. ”The Editors Guild of India considers it reprehensible that images of women journalists and other professionals from minority community were posted online and shared over social media, in a denigrating manner, putting them up for auction,” read a tweet by EGI.