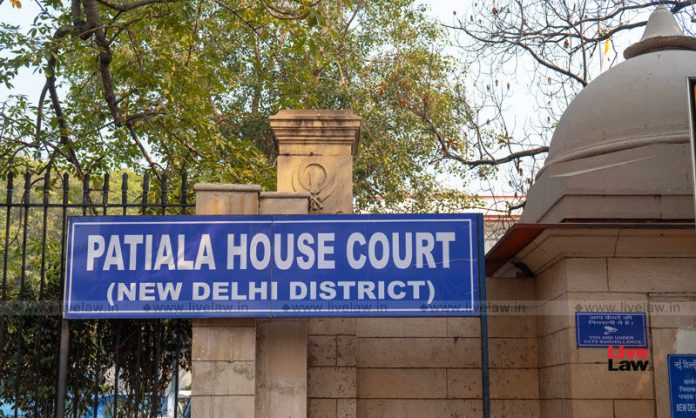 A Delhi court on Thursday discharged four Muslims in an alleged terror funding case related to Pakistan-based Falah-i-Insaniyat Foundation (FIF). It said the materials placed before the court were not sufficient.

Mohammed Salman, Mohammed Saleem, Arif Gulam Bashir Dharampuria, and Mohammed Hussain Molani were arrested by the NIA after the Khulafala-e-Rashideen mosque in Uttawar village of Haryana’s Palwal district came under the scanner of the investigative agency three years ago over alleged links with a terror group in funding its construction.

The probe agency claimed that Mohammad Salman was in regular touch with a Dubai based Pakistani national Mohammad Kamran who in turn was connected with Shahid Mahmood, another Pakistani national and Dy. Chief of Falah-I-Insaniat Foundation (FIF). It added that Mohammad Salman was receiving funds from FIF operative Mohammad Kamran and his associates, through Hawala operators. It also alleged that the foundation had been trying to attract group of sympathizers and sleeper cells to create unrest in India by sending funds for anti-Indian and terrorist activities.

The investigative agency presented two messages found in the phone of Salman that said “ghee ka intezaam ho gaya hai, bombay wali party bhi aayegi…unke hatho bhijwa denge” (The ghee is ready, the Bombay team will come too, we will send it through them) and “Kamran bhai bhi aaye hai Dubai..aap khidmat me the na isliye aapko nahi pata hai” (Kamran has also come to Dubai. You were in service, hence you wouldn’t know).

The court discharged all the accused saying that the words that the prosecution relies on were mere suspicion without evidence. “Mere suspicion cannot substitute evidence,” it added.

“On what basis the prosecution states that the word ‘ghee’ is a code for explosives has not been specified. The cipher on the basis of which this code has been deciphered has also not been disclosed before the court…Similarly, the word ‘khidmat’…literal meaning…is service and it could be any service,” the court stated.

The accused told the court that the money was being sent for charitable purposes like the construction of a mosque and the marriage of poor Muslim women.