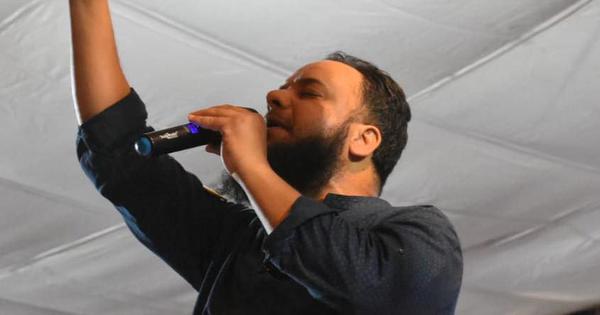 A Delhi Court on Wednesday granted bail to United Against Hate founder Khalid Saifi in connection with a case pertaining to the anti-Muslim riots in Delhi’s North-East area in February. He will, however, remain behind the bars in connection with another FIR lodged against him under the Unlawful Activities (Prevention) Act.

Additional Sessions Judge Vinod Yadav of Karkardooma Court termed roping Saifi as an accused as “vindictive”. He stated that chargesheeting Saifi in this case on the basis of such an “insignificant material is total non-application of mind by the police which goes to the extent of vindictiveness.”

The court failed to understand how a “lofty claim” of conspiracy could be inferred from a witness”s statement as it merely stated that Saifi, who is a member of United Against Hate, had allegedly met co-accused Tahir Hussain and Umar Khalid on January 8 in Shaheen Bagh, but did not disclose the subject matter of the meeting.

The case pertains to setting vehicles, lying parked near Chand Bagh Pulia in North East Delhi on fire allegedly by a riotous mob. Saifi was arrested in this case on June 6.

The judge directed the accused to furnish a personal bond of Rs 20,000 with one surety of like amount, give his mobile number to the station house officer and install the Aarogya Setu App.

The court said, “The investigation in the matter is complete and chargesheet has already been filed. The trial in the matter is likely to take a long time. The applicant cannot be made to incarcerate in jail for infinity merely on account of the fact that other persons who were part of the riotous mob have to be identified and arrested in the matter.”