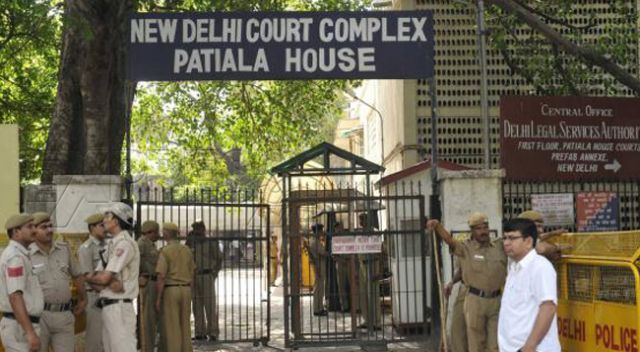 New Delhi: In a relief to nine alleged ISIS suspects, Delhi’s Patiala House Court has accepted the bail plea of the accused who were arrested from various states of India in connection with terrorist activities.

The case is scheduled to be heard after 3 weeks.