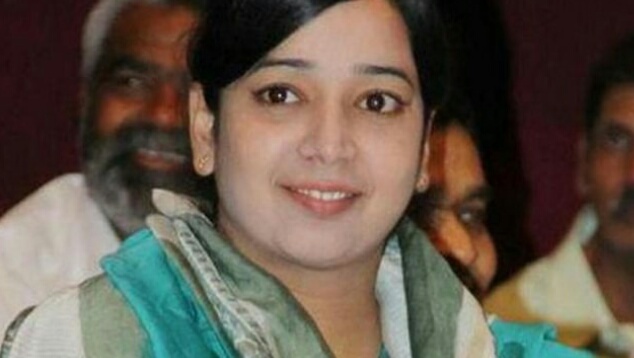 New Delhi [India], May 30 : A Delhi court on Saturday allowed the interim bail plea of former Congress municipal councillor and anti-CAA-NRCI-NRC activist Ishrat  Jahan, who was arrested for her alleged role in North-East Delhi violence, for her marriage.

Additional Sessions Judge Dharmender Rana granted interim bail to Jahan from June 10 to June 19 on a personal bail bond of Rs one lakh and two surety of the like amount.

Ishrat, in her bail plea, said that she has been falsely implicated in the matter and she was the only supporter of the ongoing peaceful protest.

The plea said that she has already gotten bail in a similar matter.

The applicant was taken into police custody in the FIR by Crime Branch on March 21, 2020, for the purpose of investigation of the alleged offences in which the applicant has already been granted bail.

She alleged that the investigating agency is making a mockery of the judicial system.
Out of sheer political vendetta by some vested elements in the society, the applicant has been in judicial custody since February 26 and since March 21 in police or judicial custody in the present case despite the applicant been granted bail order dated March 21.

The plea says she has committed no offence whatsoever, and the wild and baseless allegations being made against her are not only irresponsible and false but have also caused serious harm to her reputation.

According to the FIR and investigation agency, Jahan was allegedly trying to incite people during North-East Delhi violence by making provocative speeches during the protests against the Citizen Amendment Act (CAA).