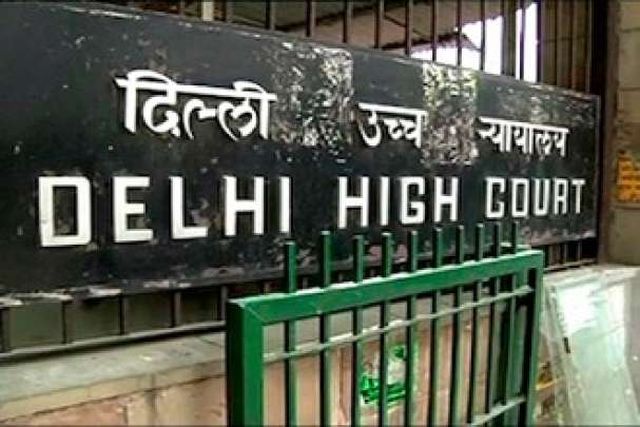 New Delhi: The Delhi High Court has issued a notice to the BJP-led federal govt. and AAP-run Delhi govt. on a plea stating that interim relief to the victims of February’s violence be increased from Rs 10 lakh to Rs 15 lakh.

Justice Prathiba M Singh issued notice to the central and Delhi governments seeking their stand on the petition by the victims of the violence that was orchestrated by Hindutva terrorists.

A large number of people mostly Muslims were beheaded and set on fire during the violence. Moreover, public and private properties including mosques were destroyed.

Following the incident, the Delhi Police launched a witch-hunt against Muslims. They booked and arrested hundreds of them.

The petitioners have sought enhancement of the Rs 10 lakh interim relief provided under the Delhi government’s Assistance Scheme for the victims of the communal violence to Rs 15 lakh total compensation.

The court directed the Centre and Delhi government to file their responses within four weeks and listed the matter for further hearing on April 9.