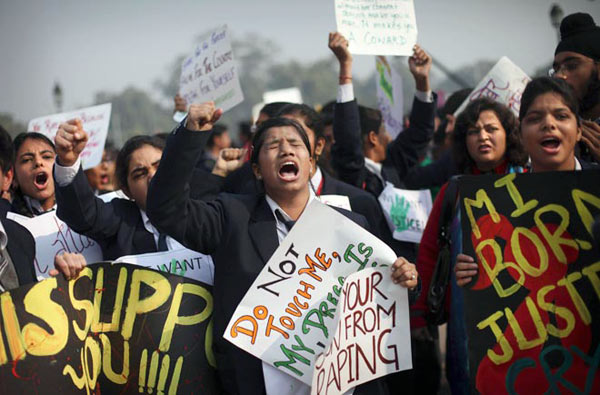 New Delhi, Dec 24: As the demand for stringent punishment to the accused in a gang-rape grows louder, the government Monday announced the setting up of a committee of eminent jurists to suggest amendments in law for quicker trials and enhanced punishment for criminals in such cases.

The committee will be headed by Justice (retd) J.S. Verma, former chief justice of India, a statement from the union home ministry said.

“In the light of the recent incident, the government has given anxious consideration to the need for reviewing the present laws to provide for speedier justice and enhanced punishment in cases of aggravated sexual assault,” it added.

The committee shall submit its report within 30 days.

The constitution of the committee comes in the wake of countrywide protests against the brutal gang-rape of a 23-year-old woman in a moving bus in Delhi Dec 16 by six men. The rape victim is battling for life in a hospital here.