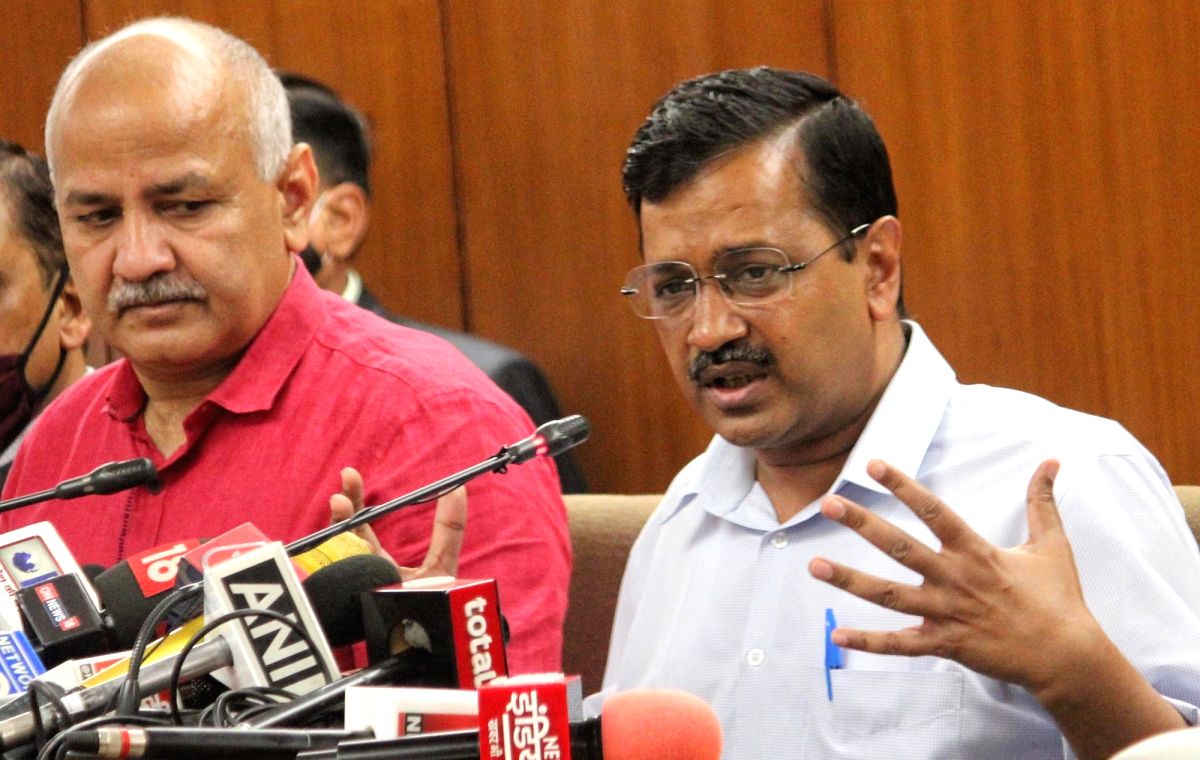 The Aam Aadmi Party (AAP)-led Delhi government on Saturday announced a compensation of Rs one crore each to the families of six persons, who were residents of Delhi, and sacrificed their lives in the service of the nation.

Making the announcement, Delhi Deputy Chief Minister Manish Sisodia said, “In a meeting on Saturday, Delhi government has decided to provide financial help of Rs one crore to six families.”

Out of six people who lost their lives, three belong to the Indian Air Force (IAF), two were Delhi Police personnel and one was part of the Civil Defence Forces.

“Although loss of a soldier is irreparable, the Arvind Kejriwal government after coming to power launched the scheme to provide ex-gratia to families of such personnel so it could become a source for them to live with dignity,” said Sisodia while addressing a press conference.

AAP to contest all seats in 2022 Gujarat Assembly polls: Kejriwal