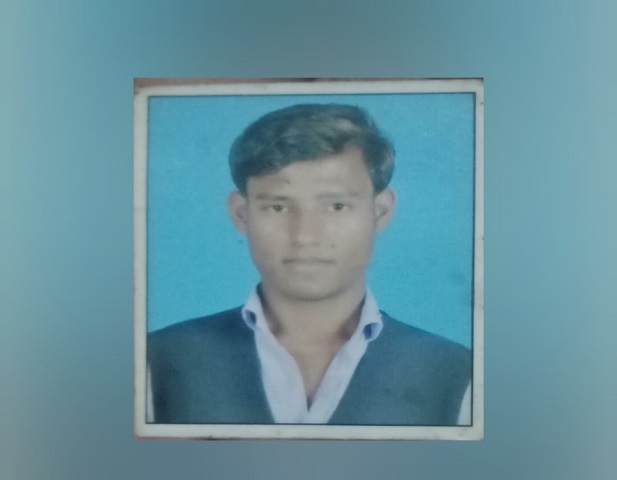 New Delhi: The Delhi High Court on Wednesday granted bail to a Muslim man arrested in connection with New Delhi’s anti-Muslim riots that had left more than 50 people dead.

He has been in the Mandoli jail in Delhi since early March in a riot-related case.

He was initially granted bail on June 10, but the police refused to release him citing another case and invoked murder charges against Iqbal.

The fresh bail was granted on Wednesday on the ground of parity, as the court noted that the respondents represented by the Additonal Solicitor-General have been unable to establish that the petitioner is not similarly situated with four other co-accused who are already out on bail granted by the High Court.

Justice Suresh Kumar Kait said he  is of the view that on parity the petitioner deserves bail and  ordered that Iqbal be released on bail forthwith on his furnishing a personal bond of Rs.15,000 (in view of the financial capacity of the petitioner) and a surety of the like amount to the satisfaction of the trial court.

However, Iqbal’s family does not have the money required to be paid as a part of the court’s order. They told the Clarion India that their son may have to wait for some more days to come out of the jail.