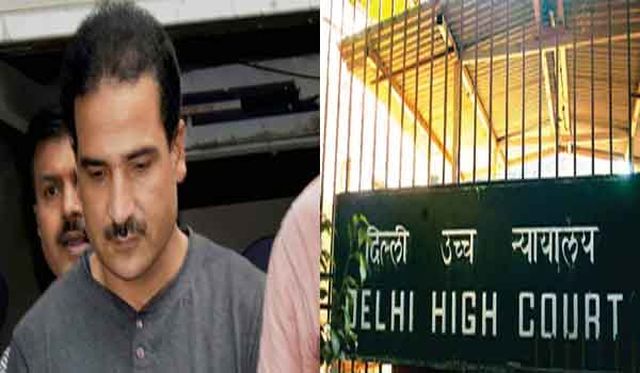 An accused is entitled to statutory bail (default bail) under Section 167 of Code of Criminal procedure if the probe agency failed to file the charge-sheet within stipulated days of his arrest.

“The court does not find any illegality in the impugned orders of the special court,” the bench said.

“This court concurs with the trial court that once the period for completion of investigation stood extended up to April 21, the occasion for the appellant to file an application for statutory bail under Section 167 CrPC did not arise unless there was a failure by the NIA to file a charge sheet before April 21.”

However, the high court clarified that its present order must not affect independent consideration of Yousuf’s plea seeking regular bail pending in special court.

Shahid, 42, a Jammu and Kashmir government employee, was arrested here on October 24 last year after he was called for questioning at the National Investigation Agency (NIA) headquarters.

The NIA filed chargesheet against him in April alleging that Shahid was collecting funds from Aijaz Bhat, a Srinagar resident now based in Saudi Arabia and a Hizbul Mujahideen militant, on the direction of his father Salahuddin, who is based in Pakistan.

The money was meant to fund Hizbul Mujahideen’s activities in Jammu and Kashmir.

The 2011 terror funding case pertains to money sent through hawala channels by militants based in Pakistan and Saudi Arabia to Jammu and Kashmir.

Earlier, the NIA had filed two chargesheets against six accused in 2011.