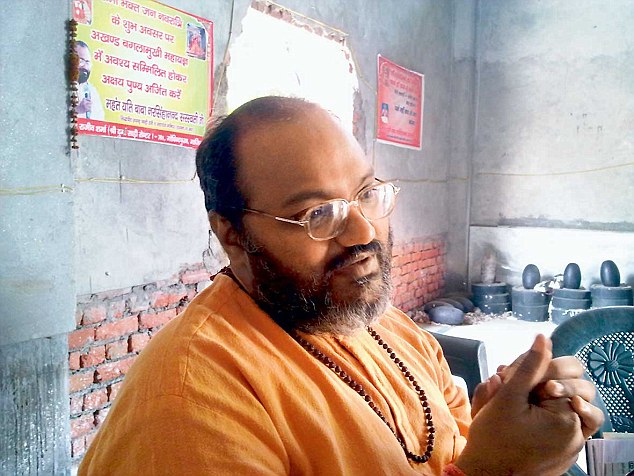 Deputy Commissioner of Police (New Delhi) Eish Singhal said, ”We have issued notice to Narsinghanand, asking him to join the investigation”

Saraswati, who heads Dasna Devi temple in Ghaziabad, used abusive language against Prophet Muhammad at a press conference held at the Press Club of India. He has reiterated the same and endorsed violence against Muslims on several occasions as well.

“Taking cognizance of a video circulating on social media of a conference that took place at the Press Club, a case under relevant sections has been registered at the Parliament Street police station and investigation taken up,” a senior police officer had said.