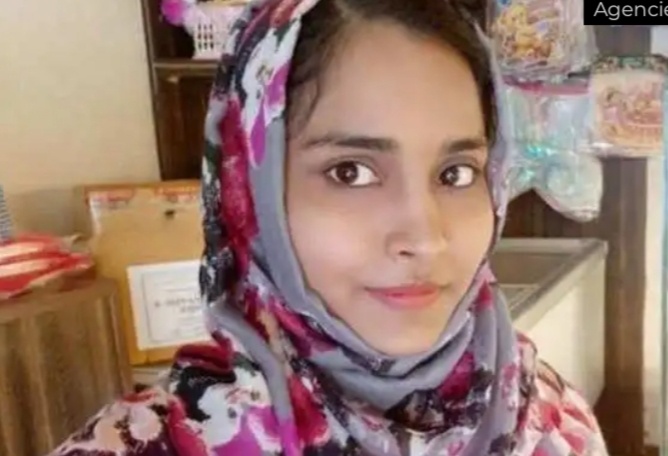 Additional Sessions Judge Amitabh Rawat granted the relief to Gulfisha Fatima on furnishing a bail bond of Rs 30,000 with one surety of like amount in the case related to rioting in Jafrabad area in which one Aaman died due to gunshot injuries.

The court granted her bail on the ground of parity as co-accused JNU students and Pinjra Tod members Devangana Kalita and Natasha Narwal have already been granted the relief in the case.

Gulfisha Fatima was in custody in the case since June 3.