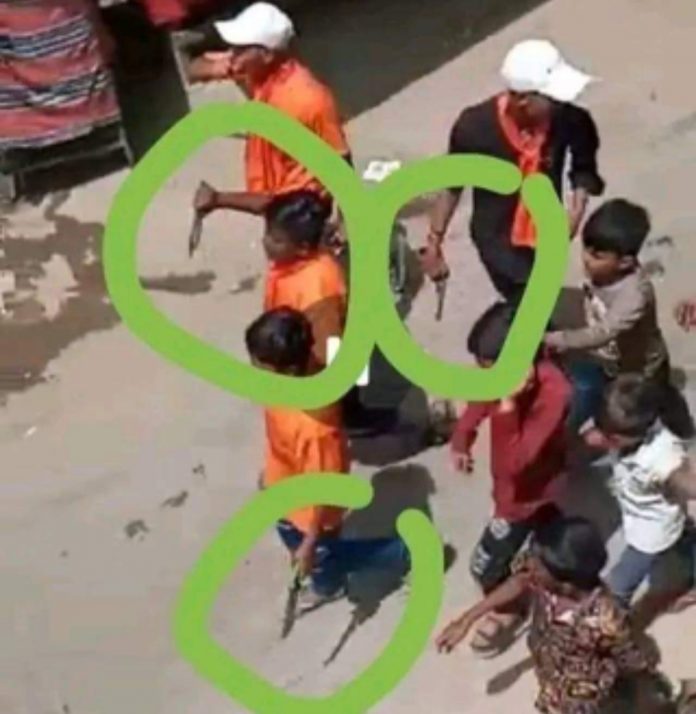 Five of those accused in the clashes at Delhi’s Jahangirpuri area during Hanuman Jayanti on Saturday have been charged under the stringent National Security Act (NSA).

NSA allows detention of the accused up to a year without any charge.

Those who face charges under NSA are Ansar, the main accused, and others namely Salim, Imam Sheikh or Sonu, Dilshad and Ahir.

On Monday, Union Home Minister Amit Shah had directed Delhi Police Commissioner Rakesh Asthana to act sternly and had called for strict action against those responsible for the violence in northwest Delhi.

Two days ago in which many, including policemen, were injured.

On Saturday the clashes erupted in the Jahangirpuri area of Delhi, after a Hanuman Jayanti procession was taken out without permission and the devotees tried to hoist the saffron flag atop the Mosque.

The procession while passing by the mosque, also chanted religious slogans and the loud volume of religious chants clashed with the azaan. This triggered an argument between the two groups.

The police registered a case under Section 188 (Disobedience to order duly promulgated by public servant) of the Indian Penal Code.

Delhi Police Commissioner Rakesh Asthana said a search is on for the accused and action would be taken against any person found guilty irrespective of what class, creed, community and religion they belong to.

Three home-grown pistols and five swords were seized from those arrested so far.