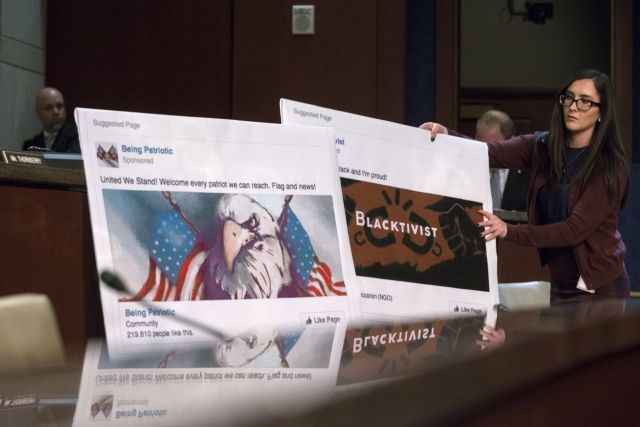 San Francisco : In what is seen as an attempt to offer the public a clearer picture of how Facebook was manipulated during the 2016 US presidential election, Democrats on the House Intelligence Committee are reportedly planning to release thousands of Russia-linked ads on the social network.

According to a report in The Wall Street Journal, the Democrats might release more than 3,000 such ads.

“We have been in ongoing discussions with Facebook and hope to have the final redacted ads in our possession within a matter of days. As soon as we receive them, it is our intention to share them with the public,” The Hill quoted California Democratic Representative Adam Schiff as saying on Sunday.

The ads could be released early this week depending on whether the panel’s Democrats can reach an agreement with Facebook over how much to redact, according to the Journal.

While the Republican-majority committee released their final report last month detailing Russian election meddling, Democrats on the committee said the probe had not yet concluded.

The report found no evidence of collusion between President Donald Trump and Russian authorities.

Facebook came under the scanner after it was revealed that Russia-linked ads tried to influence the 2016 election.

The social network earlier admitted it had identified 470 accounts connected to the Internet Research Agency.

Facebook is also facing scrutiny for the misuse of its data by Cambridge Analytica.

The social networking giant admitted that the data of up to 87 million users was passed on illegally to the British research firm.