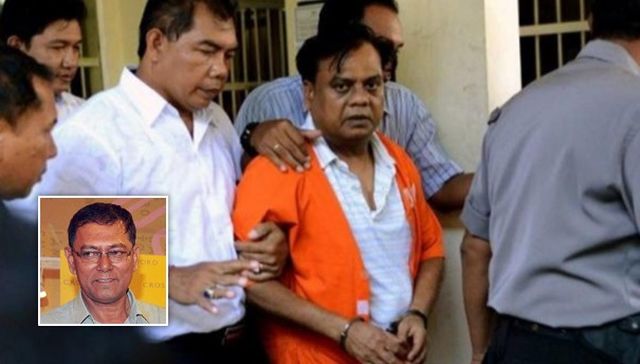 but a co-accused journalist, Jigna Vora, who was charged among other offences with conspiracy was acquitted by Special Judge Sameer Adkar, Special Public Prosecutor Pradip Gharat told IANS.

Also acquitted was Joseph Paulson, who was charged with providing mobile SIM cards for executing the planned murder, he added.

The prime accused found guilty was Chhota Rajan, who had ordered the “hit” on Dey, a veteran crime reporter of Mumbai.

The 56-year old Dey, who was the Editor (Investigations) of Midday eveninger, was shot dead on June 11, 2011 near his Powai residence in central suburban Mumbai, shocking the media community.

Of the 11 accused, eight, including some sharps-hooters, have been found guilty, almost seven years after the daylight killing of Dey in a public place.

Remembering Shahid Azmi, the man who gave his life for Muslims trapped in false terror cases