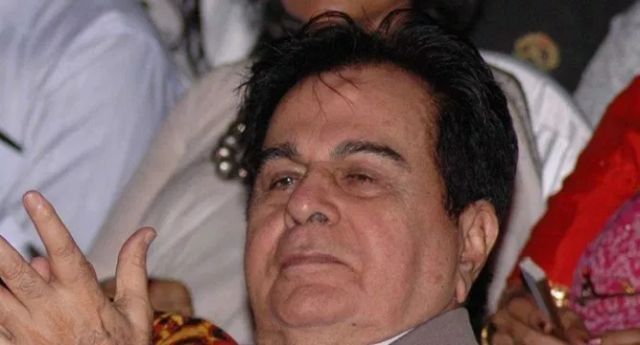 Mumbai : Veteran actor Dilip Kumar, 95, was on Wednesday admitted to a hospital here due to chest infection, but he is recuperating, said a family friend.

The actor is at the Lilavati Hospital and Research Centre, Bandra.

Faisal Farooqui, who tweets on behalf of the thespian, gave a health update on the ailing actor via Twitter.

“Saab has been admitted to Mumbai’s Lilavati Hospital as he was bit uneasy due to a chest infection. He is recuperating. Requesting your duas and prayers,” Farooqui tweeted.

Dilip Kumar, one of India’s most iconic actors, has appeared in some classics like “Kohinoor”, “Mughal-e-Azam”, “Shakti”, “Naya Daur” and “Ram Aur Shyam”.

He was last seen on the silver screen in 1998 in “Qila”. He is married to actress Saira Banu.