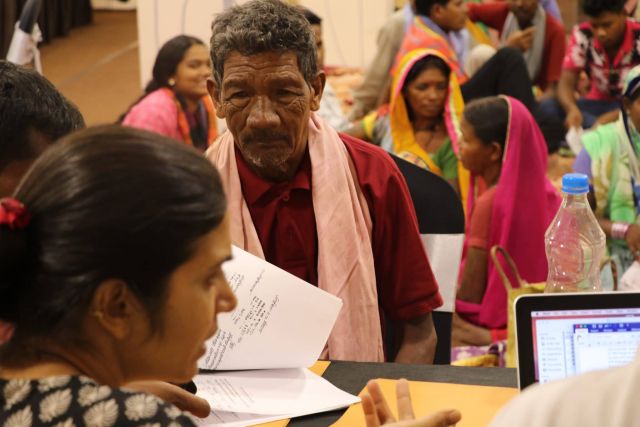 New Delhi : The dilution of the Scheduled Castes and Scheduled Tribes (Prevention of Atrocities) Act can erode the faith of the historically marginalised communities in the criminal justice system in the country, Amnesty International India said on Monday.

“The (apex) court’s cherry-picking of statistics to reach the dubious conclusion that the Act is being particularly misused is worrying, and ignores the everyday violence that Dalits and Adivasis face in this country,” Amnesty International India Executive Director Aakar Patel said ahead of the planned rallies by Dalits and Adivasis across the country on May 1 to protest against the Supreme Court’s March 20 order vis-a-vis the Act.

“The Supreme Court judgment will invariably shield abusers from justice and expose victims of discrimination and violence to threats and intimidation,” Patel said.

“The criminal justice system has failed the victims of caste-based massacres such as in Bathani Thola, Kambalapalli and Khairlanj. The dilution of the Act will only make it harder for the Dalits and Adivasis to get justice for crime against them.”

The Act of 1989 aims to tackle discrimination and violence against the Dalits and Adivasis or tribals.

The Supreme Court had ordered that police could register First Information Reports under the Act only after completing a ‘preliminary inquiry’, and that a government official could be arrested under the Act only with the permission of their superiors.