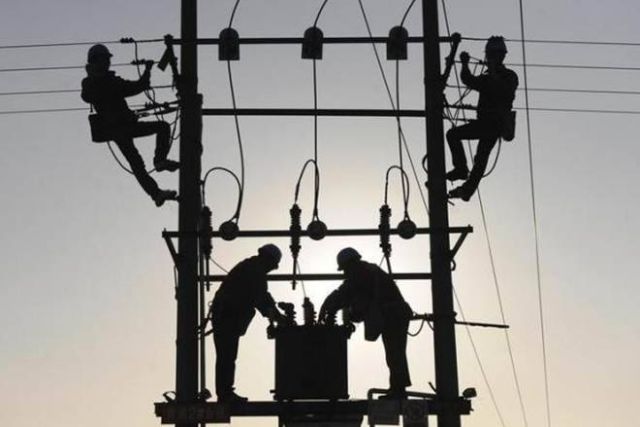 Like most Indian states, Uttar Pradesh’s discoms have the twin challenge of universal household electrification while also ensuring revenue matches the cost of supply. But growing demands for electrification and subsidies, combined with a lack of revenue recovery from those consumers, conflicts with the discoms’ ability to cover their costs. This has resulted in an increasing revenue gap that peaked at Rs 21,486 crore in FY 2016.

Part of the reason for poor revenue generation is the inability of discoms to charge consumers the true cost of electricity. Other reasons include high aggregate technical and commercial (AT&C) losses, low metering and poor billing efficiency. A closer examination of these can assist state governments in achieving universal household electrification in a financially sustainable manner.

Electricity tariff revisions are approved by the Uttar Pradesh Electricity Regulatory Commission (UPERC), the state’s highest authority on electricity. Other agencies, like the state government, the energy department or political parties, with no formal role, can influence tariffs. Since 2002, ruling parties have typically adopted populist measures, leaving the implementation of reforms as a problem for succeeding governments. For example, before state elections, consumer tariffs are often frozen or delayed. This was seen before the 2002, 2012 and 2017 elections.

State governments need to exercise caution on setting new subsidies as this can set a precedent that continues for electoral gains. For example, the power loom weavers subsidy initiated by the Samajwadi Party in 2007 continues till today. Uttar Pradesh, like most states in India, has a system of cross-subsidies, where households and farmers receive net subsidies; while commerce and industry pay a net surcharge, which helps to cover the cost of the low rates charged to households and farmers.

A detailed study on consumer perceptions towards tariff reform by the International Institute for Sustainable Development (IISD) and Global Subsidies Initiative (GSI) found that households and farmers have no generalised sense of entitlement to free electricity. These two groups, along with industrial and commercial consumers, have a strong consensus that poor households should receive free electricity.

This indicates that better targeting of subsidies to poor households and greater communication of that strategy may be well-received by all consumer groups. Households are also willing to pay marginal tariff hikes against a range of conditions like increasing hours of supply and immediate address of grievances. This suggests discoms can pass through tariff hikes if they focus their communication not on their financial health but on what is important to consumers — evidence of improvement in services.

Poor metering and billing are also responsible for discoms’ losses. The IISD-GSI study found that 75 per cent of rural households are unmetered, and of those with electricity meters, only 40 per cent of bills were based on the meter. The UPERC, in its latest tariff order, has penalised unmetered households and replaced their flat rate tariffs with high tariff rates, incentivising households to obtain a meter.

AT&C losses, a term for measuring both energy and revenue loss, are largely caused by power thefts and increasing arrears. In 2017, data from UDAY (Ujwal Discom Assurance Yojana, a financial support scheme for discoms) shows that Dakshin Vidyut Vitran Nigam Ltd had the lowest AT&C losses at 26 per cent while Purvanchal Vidyut Vitran Nigam Ltd had the highest at 39 per cent. These losses are much higher than the national average, making Uttar Pradesh among the top states with the highest AT&C losses.

(Shruti Sharma is an Energy Specialist at IISD. The views expressed are those of IISD. She can be contacted at shruti.sharma@iisd.ne)