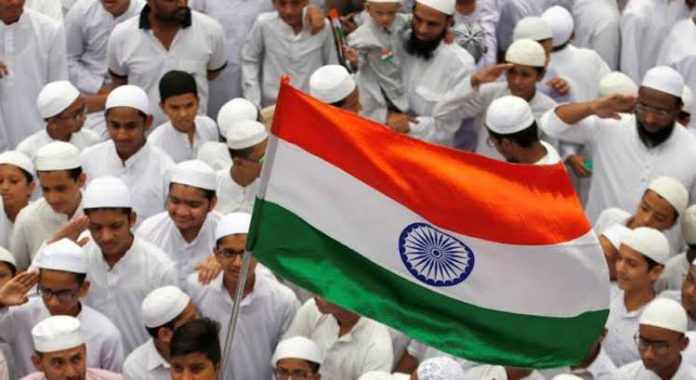 NEW DELHI:  More than 56 per cent felt that discrimination against Muslims had increased in the last several years as per an IANS-CVoter snap poll.

Respondents to a poll reflected the deeply polarised political environment in the country that exists today.

The poll was conducted across the country using random sampling with a sample size of 1942 on December 5, 2021, the eve of the beginning of the 30th anniversary of the demolition of the Babri Masjid on December 6, 1992. Effectively, more than 56 per cent felt that discrimination against Muslims had increased because 21.6 per cent of the respondents said that discrimination had increased somewhat.

Similarly, while 58 per cent of the NDA supporters claimed there was no increase whatsoever in the Narendra Modi regime, 33 per cent of the opposition voters held the same view.

In recent times, liberals, activists and human rights bodies in India as well as overseas have accused the current government of discriminating against minorities, particularly Muslims. The Citizenship Amendment Act passed by Parliament in December 2019 that offers citizenship to persecuted minorities in Pakistan, Bangladesh and Afghanistan is cited by them as an example. -IANS