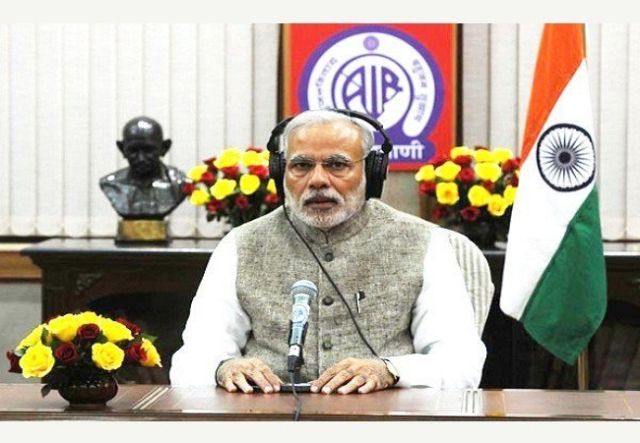 New Delhi : Days after the Election Commission ruled out the possibility of holding both Lok Sabha and Assembly polls simultaneously, Prime Minister Narendra Modi on Sunday said the issue of was gaining momentum as people were sharing their views on it.

“A discussion in the country is gaining momentum for having simultaneous polls in states and Centre. People are sharing their views for and against. It is good sign for healthy democracy,” Modi said in the 47th edition of his monthly radio programme, “Mann Ki Baat”.

“It will be a fitting tribute to Atal ji to develop best practices, sustained effort to strengthen democracy and promote discussions with an open mind,” he said.

Governments have destroyed the Independence of Election Commission: Supreme Court of India