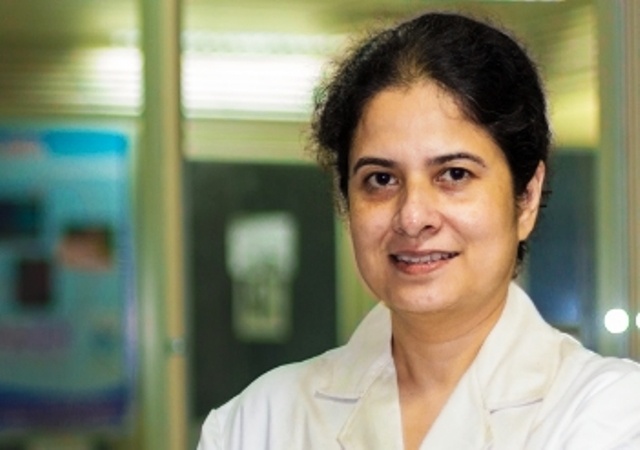 Dr Habib was honoured with the distinguished fellowship for understanding the malaria parasite.

According to a release published by the PIB, her research group’s interest in the malaria parasite is driven by “the desire to understand (a) the molecular workings and functions of the relict plastid (apicoplast) of Plasmodium, (b) mechanisms of protein translation employed by Plasmodium organelles and (c) human genetic factors and susceptibility to severe P. falciparum malaria in endemic and non-endemic regions of India”.

The CSIR-CDRI institute expressed its happiness for her election as a fellow of INSA. In a tweet, the institute announced her achievement and congratulated her for his success.
She has won several other honours due to her outstanding work in the field of scientific researches. A list of her honours and awards are provided below:

It is pertinent to note that the Indian National Science Academy, which elected Dr Habib as one of its fellows, was established in January 1935 with the object of promoting science in India and harnessing scientific knowledge for the cause of humanity and national welfare.