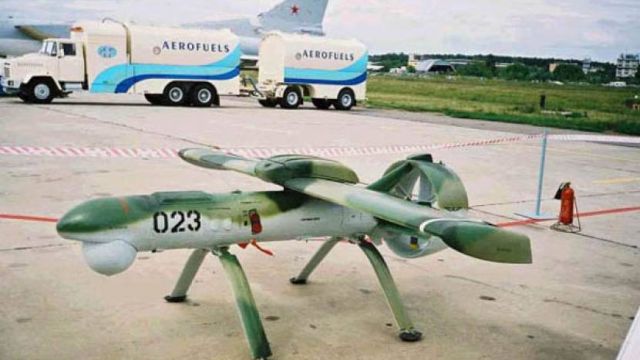 Moscow : The drones used in the attacks on two Russian military facilities in Syria came from the area controlled by the opposition, the Russian Defence Ministry said.

In a statement published in the Krasnaya Zvezda newspaper on Wednesday, the Ministry confirmed that the drones were from the Muazar settlement in ldlib, the de-escalation zone controlled by the moderate opposition.

The Ministry has written to the Turkish military, urging Ankara to “fulfil its obligation to ensure the end of hostile acts by the armed formations under its control”.

It has also asked for intensifying the work on setting up observation posts in the de-escalation zone to prevent drone attacks on any targets, Xinhua news agency reported.

The Turkish military is deployed in Idlib to set up observation posts and monitor the implementation of the de-escalation zones.

Earlier in January, the Russia reported that 13 drones had been used to attack two Russian military facilities in Syria, but were captured or destroyed by Russian servicemen.