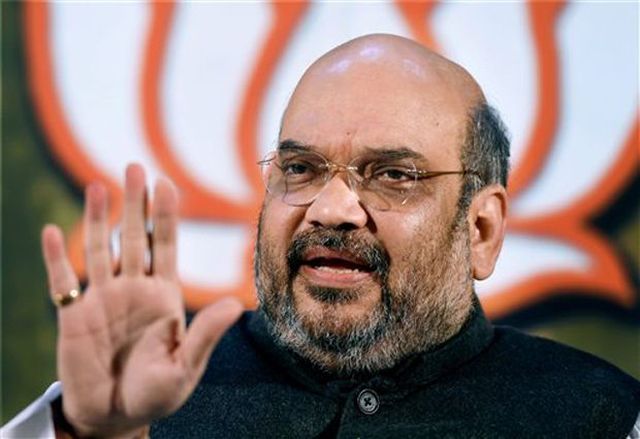 Addressing the 103rd birth anniversary program   of  late Prime Minister, Mrs. Indira Gandhi   in Jammu, Prof. Bhim Singh said  that he was infuriated by the language which was used on November 19, 2020 by the Indian Home Minister, Amit Shah against the followers of Sheikh Mohammad Abdullah.

Prof Singh, who heads National Panthers Party,  challenged the statement of the Minister calling a group of two recognized political parties namely, National Conference & Peoples Democratic Party as the ‘gangsters’. He recalled that Mrs. Gandhi was the Prime Minister of India when she visited Kashmir and persuaded Sheikh Abdullah to go for election to restore democracy in J&K.

He said that political parties of J&K who formed a joint front have been described as ‘Gupkar Gang’ by the Minister which is shocking.

Describing two recognized political parties as ‘Gupkar Gang’ is in utter violation of the Election Rules as well as the Constitution of India, he said and urged  the Election Commission of India to initiate legal proceedings against the Union Home Minister for using such an ‘unparliamentary and criminal’ language against the recognized political parties.

He also urged the minister to take back his words ‘Gupkar Gang’ and ask for forgiveness. He also appealed to the Indian media to delete such offensive words in future.“It is not the media’s business to raise the passions of an already troubled Nation. Media should not do the job of raising the passions of hatred to hurt the Nation”.