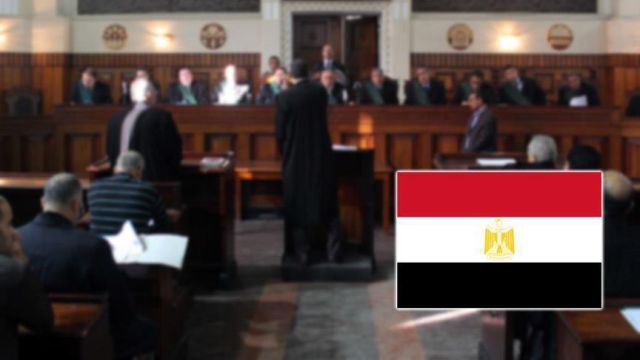 Cairo : An Egyptian court on Thursday sentenced 11 members of the outlawed Muslim Brotherhood to death over charges of killing policemen, media reports said.

The case dated back to 2015 when the 11 convicts killed three policemen and burnt their vehicle.

The court referred the sentence to Grand Mufti, the country’s highest Islamic official who will give the religious judgment of all preliminary death sentences, Xinhua reported.

The Mufti’s opinion is non-binding as it is usually considered a formality, but his final opinion could reduce the penalty.

Egypt has been experiencing anti-security attacks since the army-led ouster of former Islamist president Mohamed Morsi in 2013, and the ban on his Muslim Brotherhood in 2014.

Thousands of extremists have been detained and faced trials. Morsi and some prominent figures of his group have received final verdicts that varied from death to life sentence over charges of murder, violence and spying.