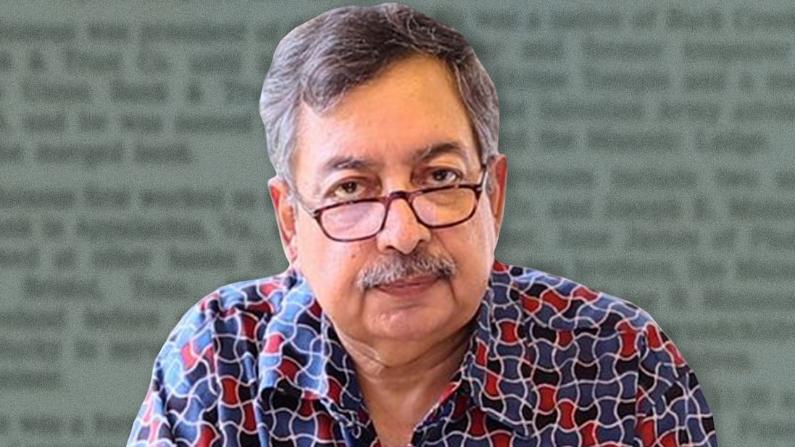 New Delhi: ”Every journalist will be entitled to the protection under the Kedar Nath Singh judgment on sedition,” said the Supreme Court while quashing an FIR lodged against senior journalist Vinod Dua.

The top court while upholding the validity of Section 124A of IPC (sedition), a Constitution bench of the top court had in Kedarnath Singh’s case (1962) restricted the scope of the law by prescribing certain safeguards. The court had then said, “a citizen has a right to say whatever he likes about the government or its policies but should not incite violence.”

The FIR against Dua was registered by Himachal Pradesh Police in connection with his comments critical of the government’s handling of COVID-19 lockdown on his YouTube channel.

A bench of Justices U.U. Lalit and Vineet Saran said the court has quashed the proceedings and FIR, as it emphasized that every journalist should be protected as per judgment in the matter, Kedar Nath Singh Versus state of Bihar (1962).

The Bench declined to entertain Dua’s prayer for setting up of a high-level committee in each state for prior vetting of sedition charges against journalists of 10-year standing. The bench said, “It will be directly encroaching upon the legislative domain.”

On June 14, 2020, the top court had protected Dua from arrest on his plea to quash the May 6 FIR. The complaint was filed by a BJP leader Ajay Shyam against Dua accusing him of instigating violence against the government by allegedly spreading fake news.