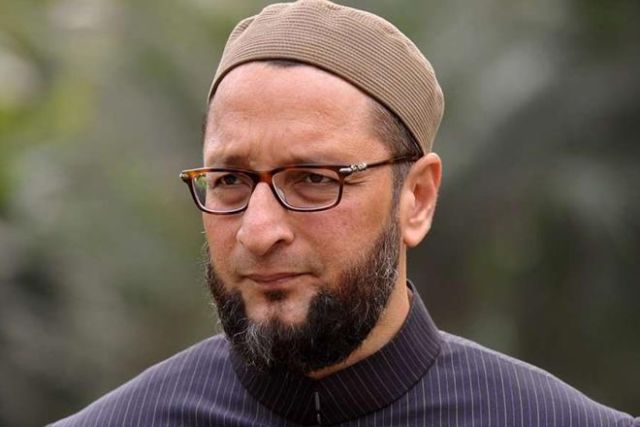 New Delhi/Kolkata: “Every vote to them [AIMIM party led by Asaduddin Owaisi] is a vote for BJP. Why does a Hyderabadi politician become active in states only where BJP faces tough opposition in winning elections?” asked West Bengal Imams Association chief Mohammad Yahya. He urged people not to vote for AIMIM in the upcoming assembly elections.

The West Bengal Imams’ Association is a prominent organisation in the state. Of about 40,000 mosques in Bengal, clerics from at least 26,000 are members of the association.

Siddiqullah Chowdhury, a minister in the TMC government and president of the Jamiat Ulema – e –Hind’s state branch has also declared that Owaisi has no place in Bengal politics.

According to a report by Times of India, Muslims clerics and civil society activists have started spreading awareness against radical minority political formations in West Bengal.

Last week, the clerics met under the leadership of Qari Fazlur Rahman. He was quoted by TOI as saying, ”People are free to vote for anybody they want and we don’t want to influence that decision. But do remember, this time the vote will not only decide the future of the state but of millions of people staying here. There are forces that want to disturb the peace and drive a wedge among people, sowing seeds of hatred. Many people may be targeted for their religious beliefs. We must arrive at a consensus and vote responsibly.”

After winning five assembly seats, AIMIM had announced to participate in the 2021 assembly polls in West Bengal. However, a section of political analysts believe that AIMIM may influence TMC’s Muslim voters and in a way, help the BJP emerge as victorious in the state.