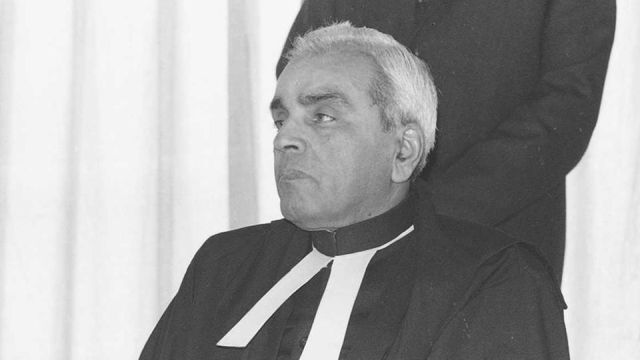 “He was admitted in Fortis Hospital two weeks ago. He passed away at around 12 p.m.,” a family member told IANS.

Sachar, who was born on December 22, 1923, chaired the Sachar Committee, constituted by then Congress-led central government, which submitted a report on the social, economic and educational status of Muslims in India.

Since his retirement, he had been associated with the People’s Union for Civil Liberties, a rights group.

‘Some teething problems, all judges on same page’: CJI Lalit on listing of cases