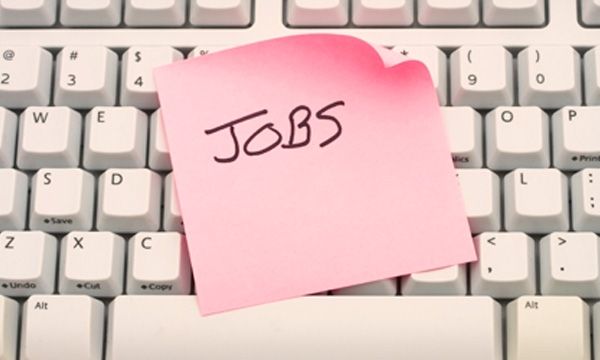 “The skills that were required for jobs 20 years ago and the present day are not the same just as the skills that will be required are. So, we have to keep retraining our people,” said International Finance Corporation’s Director, East Asia and Pacific region, Vivek Pathak at a panel discussion during the 11th Asian Financial Forum here.

Addressing a session on “Jobs of the Future – Supporting the Next Generation of Entrepreneurs” at the two-day financial summit that concluded on Tuesday, he said that countries need to create ecosystems to encourage and support start-ups.

“If jobs are being lost in the IT sector due to automation technologies, they are being created in other areas. Governments and public at large should focus on whether techies and people in other professions are skilled enough for the new jobs,” Pathak said.

“Technology has played a critical role in the creation of newer jobs in the past few years,” he said.

Another panellist, Melissa Guzy, the founder and managing partner of Arbor Ventures, a Hong Kong-based venture capital firm, predicted that the future start-ups would be spread across the world, and not centralised in Silicon Valley in the US, which is home to several global technology companies.

“With the restrictions in doing business in the US during President Donald Trump’s regime, the Silicon Valley will continue to dwindle over time, which great as there will be successful startups and entrepreneurs in the rest of the world,” she said.

According to the International Labour Organisation’s projections, at least about 200 million people in the world would be unemployed in 2018.

While jobs in production lines and coal mines etc., would soon be replaced entirely by machines, several new jobs which didn’t exist earlier like data scientists and cybersecurity specialists will also grow, the experts believed.

Organised by the Hong Kong government and the Hong Kong Trade Development Council, the Forum witnessed the participation of around 100 speakers and nearly 3,000 delegates from around 50 countries including China, the US and others.

Global economy, emerging financial technology sector in Asia and how it can transform the future of banking, AI and big data opportunities were some of the topics discussed.

(Bhavana Akella is in Hong Kong at the invitation of Hong Kong Trade Development Council. She can be contacted at bhavana.a@ians.in)