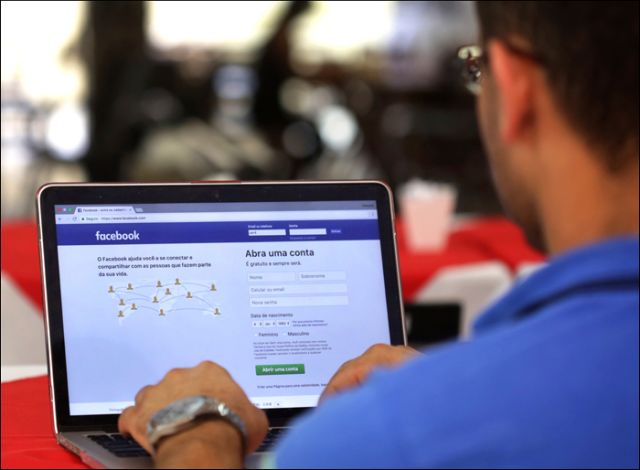 San Francisco : A day after Facebook was criticised by a former employee for its “black people problem”, the social networking giant announced an investment of $1 million in CodePath.org to boost computer science education among underrepresented minorities and women.

CodePath.org is a US-based nonprofit that provides computer science education to female and minority students at universities around the country.

“Today, we’re excited to announce that Facebook has invested $1 Million in CodePath.org to help us expand from serving 400 students to over 1000 per semester in the next year,” Michael Ellison, Founder at CodePath.org, wrote in a blog post on Wednesday.

“The funding will also allow us to create courses that target underrepresented minorities and women during their freshman year and expand our number of college partners,” she added.

The funding is aimed at broadening the scope of new students from underrepresented communities, decrease attrition as well as bridge the gap between traditional computer science curriculum and practical software engineering job responsibilities.

“The funding will also allow us to create courses that target underrepresented minorities and women during their freshman year and expand our number of college partners,” Ellison said, adding it will help cultivate a bigger pipeline of underrepresented software engineers.

Earlier on Tuesday, Mark Luckie, former strategic partner manager for global influencers at Facebook, accused the tech gaint of having a “black people problem” as it fails to give enough support to its black employees or users.

In a memo circulated to all Facebook employees early this month shortly before he left the company, Luckie, wrote that many black people felt they were marginalised and feared to speak up about their experience at the company, Xinhua news agency reported.