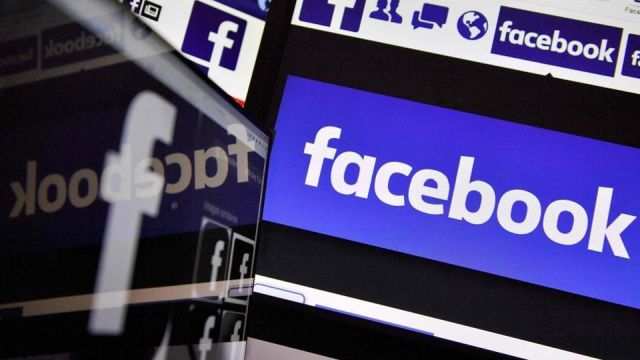 San Francisco : Facebook is testing a new feature where it will have city-specific local news, events and announcements available on its platform.

The test is currently live for a new section called “Today In” in six US cities, CNET reported on Thursday.

Users in test markets will be able to access the feature through the bottom-right menu button on Facebook.

The move comes as part of Facebook’s Journalism Project announced in January last year to curb the spread of fake news on its platform and build out local news partnerships.