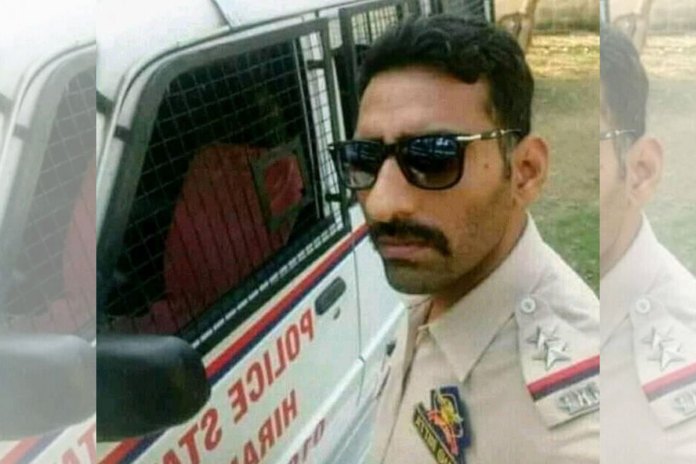 The Punjab and Haryana High Court has granted bail and suspended remaining sentence of Anad Dutta, a police sub-inspector convicted for destroying evidence related to the rape and murder of a minor girl in Kathua town of Jammu and Kashmir in 2018. In June 2019, a court in Punjab’s Pathankot had sentenced him to five years imprisonment.

The girls father Mohammad Akhtar and other family members have expressed their grief over the high court’s verdict.

“This is total injustice. His jail sentence was for five years and he has come out in less than three years. My wife and I are disappointed. It seems tragedy has re-visited us. We feel sad for our child,” the girl’s father told News 18 from Kathua. “We fear we will be targeted now. Their (convicts) supporters will again start to harass our community,” Akhtar was quoted by News18 as saying.

Perturbed that the policeman convicted for destroying evidence in Kathua rape case was granted bail & his jail term suspended. When a child raped & bludgeoned to death is deprived of justice, it becomes obvious that the wheels of justice have completely collapsed. https://t.co/hlCPyDaeBu

Dutta has already enjoyed over eleven months of parole. He was convicted for offences punishable under sections 201 (causing disappearance of evidence of offence, or giving false information to screen offender, read with Section 34 and 120-B of Ranbir Penal Code.

Dutta’s counsel stated before the court that he was falsely implicated as allegations against him were not substantiated by any material particulars.