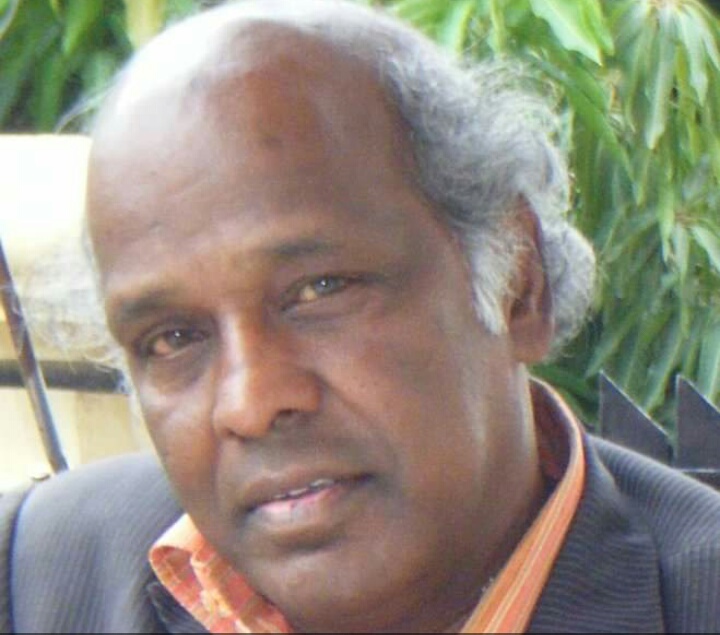 Indore: Noted Urdu poet Rahat Indori, who tested positive for COVID-19 on Monday, died due to the viral infection in Madhya Pradesh’s Indore on Tuesday.

The 70-year-old, who was quite active on social media, earlier today took to Twitter to announce that he has tested for the virus on Monday.

“After showing initial Covid19 symptoms, I was tested for the virus on Monday and I am declared positive for the virus today and have been admitted to Aurobindo hospital,” Indori had written on Twitter this afternoon