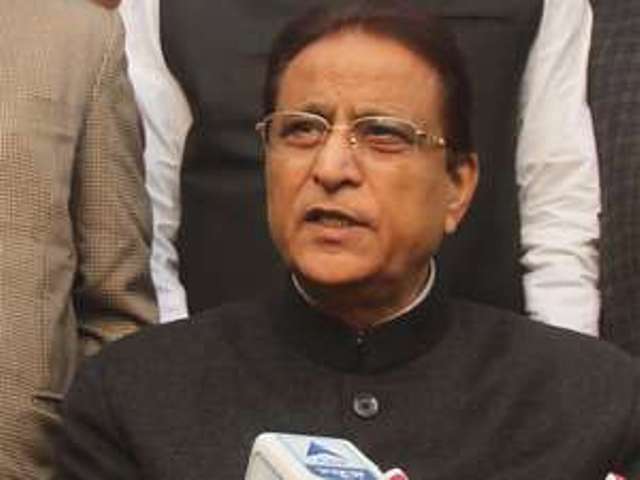 Lucknow: An FIR for fraud and irregularities was on Wednesday lodged against former Uttar Pradesh minister Mohd Azam Khan and four others in a recruitment matter pertaining to the Jal Nigam, an official said.

During the previous Samajwadi Party government under Akhilesh Yadav, more than 1,300 recruitments were done in the Jal Nigam and there were scores of allegation of irregularities and favouritism against the minister, the official said.

The Yogi Adityanath government had set up a special investigation team (SIT) to probe the matter. Khan was the chairman of the Jal Nigam at the time these recruitments were made.

The SIT had raided the Jal Nigam office in September last year and seized many documents and files related to the mass recruitment.

Both Azam Khan and retired IAS official S.P. Singh, who was Secretary, Urban Development, at the time of the alleged scam have already recorded their statements with the SIT. The SIT has also recorded statement of an aide to the minister.