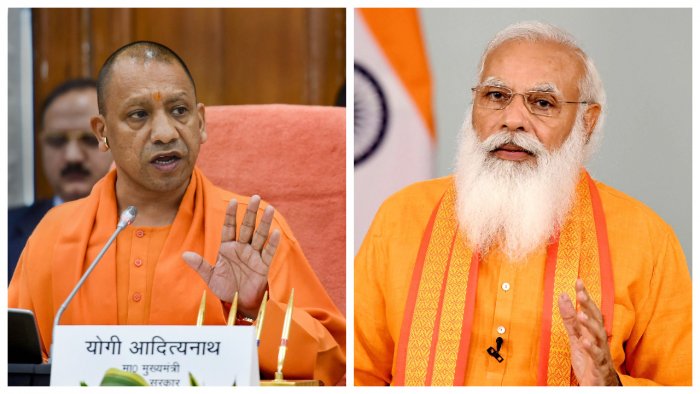 VARANASI:  The Varanasi police have detained five persons for writing slogans against Prime Minister Narendra Modi and Chief Minister Yogi Adityanath on the walls of the Sigra police station.

The five suspects have been detained on basis of the footage obtained from the CCTV cameras.

The police and intelligence sleuths are now interrogating the suspects to find out if they are linked to some organization or outfit.

Inspector Anup Shukla of Sigra police station said that all of them were from Bihar. -IANS