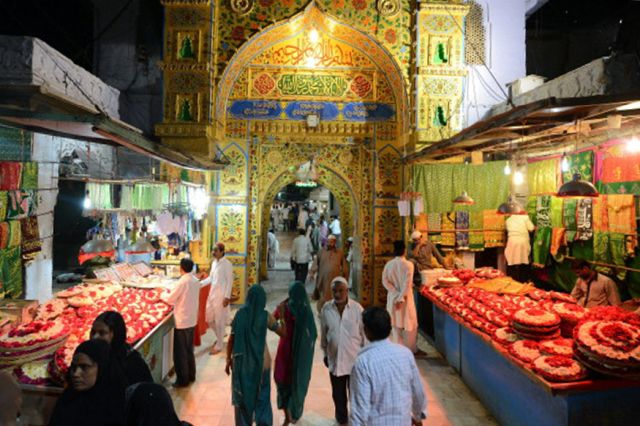 Jaipur : Flowers offered at the dargah of Hazrat Khwaja Moinuddin Hasan Chishti in Ajmer city in Rajasthan will be used for making organic compost, the shrine’s management said on Saturday.

Two recycling machines manufactured by Hindustan Zinc Limited and installed on the holy premises were inaugurated on Thursday by District Collector Aarti Dogra.

The machines can churn out more compost during days on which there are more footfalls of pilgrims at the shrine.

The machines will be operated by the Dargah Committee and staff is being trained for the purpose, he said, adding that the compost will be used for cultivating crops, vegetables and fruits.

Dogra said said that the recycling of flowers will help in many ways. “The beauty and cleanliness of the dargah will improve. The devotees will also feel content.”

Hindustan Zinc Spokesperson Pavan Kaushik said: “Our company is proud to be associated with such initiative. We have always been in the forefront for the greater good of society.”

Flowers in large quantity are offered daily by thousands of devotees who visit the shrine to pay obeisance to 12th century saint Khawaja Moinuddin Chishti.