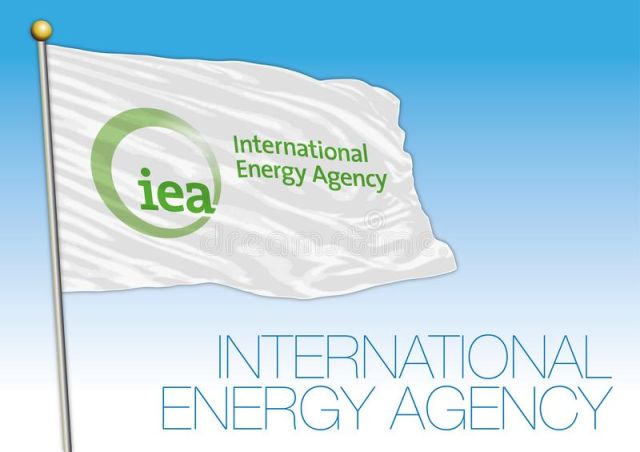 The “Global Energy & CO2 Status Report”, published by the International Energy Agency (IEA), states that “renewable energy saw the highest growth rate of all energy sources in 2017 and met around a quarter of global energy demand growth” — a significant statistic by any standard and one that clearly points to the fact that renewable energy is here to stay.

This has serious ramifications for fossil fuel-producing nations. While fossil fuels still contribute a large part of the global energy needs, the fact that a “structural shift” is in process is clear. It is clear that over a medium- to long-term horizon, fossil fuel-dependent nations will have to rethink their strategy to boost and manage their economies.

A quick look at the largest sovereign wealth funds (SWFs) in the world tells us that approximately 50 per cent of them are fossil fuel-based economies. Significant pools of capital are available with these SWFs and it should not be a surprise to see them diversify into various asset classes.

The next few decades may see fossil fuel-dependent countries go from being providers of energy and capital to focusing significantly more on being a source of capital, i.e., an investor. This switch towards investing is a visible trend, with SWFs being a source of significant capital across asset classes such as equity, private equity and infrastructure. The key takeaway is that SWFs, especially those from fossil fuel-producing countries, can be significant financiers of infrastructure.

Infrastructure as an asset class has two elements that make it attractive for SWFs: Fixed cash-flow profile and large market. Infrastructure assets, by their very nature, are highly regulated assets with fixed income type of cash flows. Such a structure works well for SWFs that are looking to match liabilities, i.e., cash outflows, on their balance sheets. In addition, infrastructure needs that countries face are large enough markets for SWFs to invest into in meaningful size to generate returns.

The large fossil fuel-driven SWFs are of significant size. Estimates by the Sovereign Wealth Funds Institute say the top 10 SWFs globally are managing more than $200 billion each, and four of these are fossil fuel-driven. Therefore, given the long-dated investment horizon of the SWFs, the nature of liabilities on their balance sheets, and the large size of capital that needs to be deployed, infrastructure as a broad sector is attractive.

For fossil fuel-producing countries, switching from being an energy supplier to a supplier of capital lets them reduce their exposure to fossil fuel price volatility in the short term and play a larger role in boosting trade ties with other nations through infrastructure creation in the long run.

For nations that need financing for infrastructure creation, the global shift towards renewables and its consequent impact on fossil fuel-producing countries to turn investors is an opportunity not to be missed.

There are also important lessons to be learnt by both investors and infrastructure destination nations from the Norwegian government’s decision against allowing unlisted infrastructure investments by its Sovereign Wealth Fund. The reason given was that the fund wasn’t equipped to deal with the risks involved, especially from a political and regulatory perspective.

The issues faced by the Norwegian Sovereign Fund are generic issues that all SWFs face. It is important that in a highly competitive global capital market, countries expedite the creation of an enabling environment for infrastructure creation.

Clearly, the global changes in the energy markets also have significant ramifications on the financial markets.

The energy transition from a world dependent on fossil fuels to one driven by renewables does not necessarily need to have winners and losers. In a global economy besieged by the fear of “trade wars”, switching roles for fossil fuel-producing nations from major energy suppliers to large providers of capital is worth considering.

(Taponeel Mukherjee Development Tracks, an infrastructure advisory firm. Views expressed are personal. He can be contacted at taponeel.mukherjee@development-tracks.com or @Taponeel on Twitter)