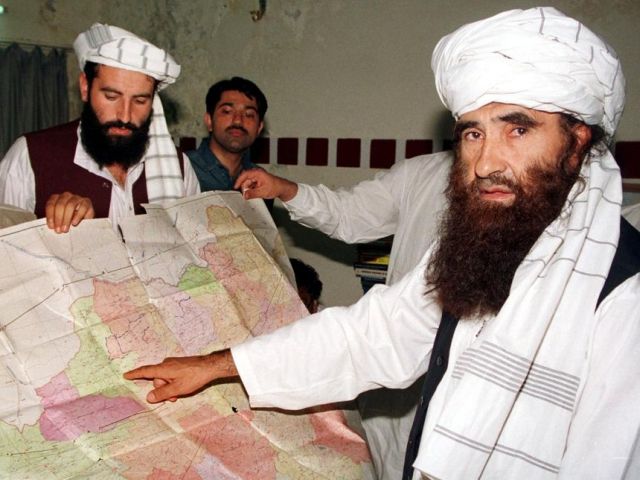 Kabul : The founder of the Haqqani militant network has died after several years of illness, the Afghan Taliban has announced.

Jalaluddin Haqqani was a significant militant figure in Afghanistan and had close ties to both the Taliban and Al Qaeda, the BBC reported.

“Just as he endured great hardships for the religion of Allah during his youth and health, he also endured long illness during his later years,” a statement from the Afghan Taliban said.

There were no details in the statement about the date or place of his death.

The Haqqani network has been behind many of the co-ordinated attacks on Afghan and Nato forces over the years.

His son Sirajuddin Haqqani is believed to have taken over control of the group in 2001.

Rumours about Haqqani’s death have circulated for years. In 2015, sources close to the group told the BBC that the leader had died at least a year before. This was never confirmed.