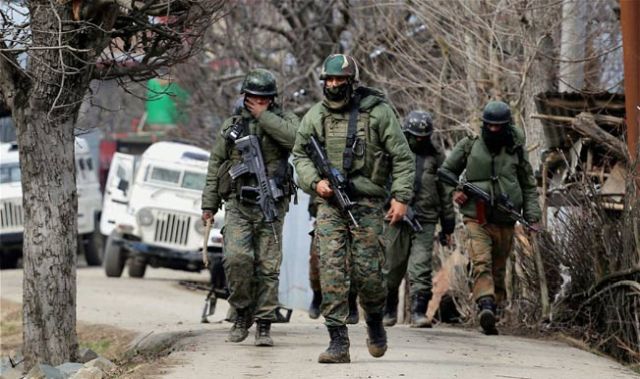 The sources said earlier that two militants had been killed in the encounter after which searches were started in Kralgund village.

“During the search operation after the firing exchanges stopped, one of the two militants, presumed dead, stood up and started indiscriminate firing at security forces in which two CRPF personnel and two local policemen were killed. The operation is still on,” police said.

“Five Army soldier have been injured in the encounter. They have been shifted to a hospital,” a police source said.

During clashes between security forces and civilian protesters near the gunfight site, four protesters were injured.

Police said bodies of the militants are yet to be recovered.

The gunfight occurred in Kralgund village of Langate area in Handwara tehsil of Kupwara district.

Information about the militants’ presence was received late on Thursday, following which the early morning raid was conducted.(IANS)