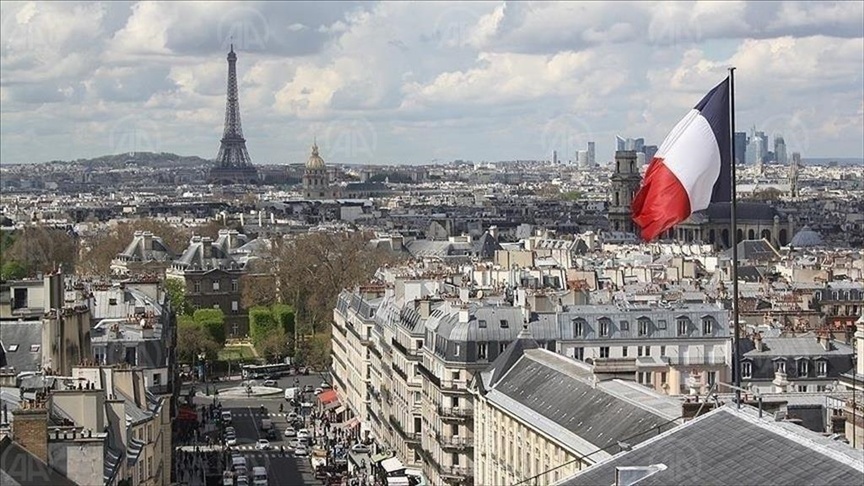 France’s interior minister on Sunday condemned the defacing of the walls of a mosque in the western city of Rennes with Islamophobic graffiti, days before the start of the Muslim holy month of Ramadan.

Noting that President Emmanuel Macron and the government described the attack as “disgusting,” Darmanin said the spray-painted slogans were an insult against Muslims and France.

Darmanin said that on April 9, he ordered the governors in the country to ensure the security of mosques.

The anti-Islamic graffiti included an insult to the Muslim Prophet Mohammed.

An investigation has been launched into the incident.

On April 9, the Arrahma Mosque in the French city of Nantes was subject to an arson attack, local media reported-A.A

Karnataka: Those campaigning against Azaan are terrorists, says Cong leader