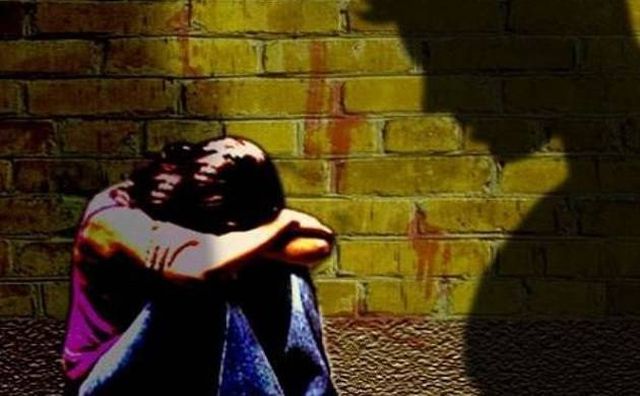 When gang-rape victim went to the Jalalabad police station to file her complaint, the sub-inspector took her to an adjoining room on the pretext of filing her complaint and sexually assaulted her

SHAHJAHANPUR — A woman, who was allegedly gangraped by five men, has claimed that she was raped again by a police sub-inspector when she went to a police station to file a complaint.

The 35-year-old woman, who went to the Jalalabad police station to file her complaint, said the sub-inspector took her to an adjoining room on the pretext of filing her complaint and sexually assaulted her.

The alleged incident took place at the police station on November 30.

Additional Director General of Police (ADG) of Bareilly, Avinash Chandra, has ordered an inquiry on the complaint of the woman.

Superintendent of Police (city) Sanjay Kumar said the ‘allegations are serious’ and police are investigating it.

The woman claimed that she was gang-raped by five men on November 30. “The five accused forcibly dragged me inside the car, took me to a nearby field and raped me. Soon after that, I went to the Jalalabad police station where the sub-inspector also raped me,” the woman, a widow, said.

She further said that when the local police refused to file a case, she approached senior officers. She met ADG Avinash Chandra who then ordered a probe by the station house officer (SHO) of Mahila Thana.

A senior policeman, on condition of anonymity, said, “The woman is being used to settle scores. She had already registered four cases of sexual assaults in Shahjahanpur and had given over two dozen complaints so far. A circle officer is already investigating one of her recent complaints.”

Shahjahanpur SSP S. Anand said, “The woman never approached us with the complaint against the sub-inspector. She directly went to the ADG. She has already registered a few complaints of sexual assault and all the cases are under investigation. The circle officer of Jalalabad has been asked to probe the gang-rape complaint and submit a detailed report.” — IANS