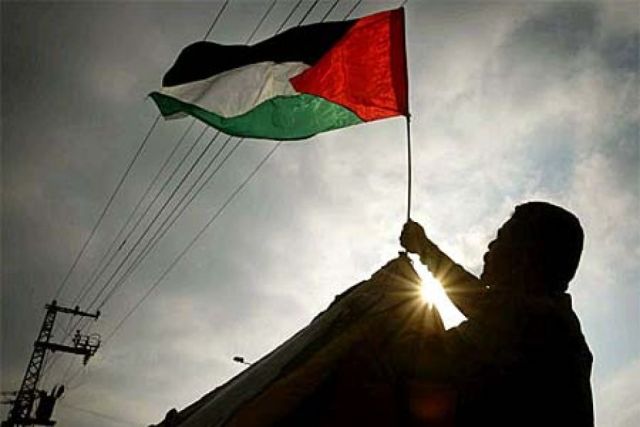 “Much of financial aid has been cut, which has halted basic services linked to fuel and sanitation,” Mayor of Gaza Nizar Hejazi said at a press conference, according to Xinhua news agency.

The entire coast will be closed and untreated wastewater will be pumped into the sea because of power failures, Hejazi noted.

The economic deterioration in Gaza has made residents unable to pay the bills, which, in turn, has impacted the municipality’s ability to pay workers’ salaries, he added.

Hejazi demanded that the Palestinian Authority abide by their responsibility for the besieged coastal enclave.

According to a recent UN report, 110 million liters of raw or partially treated sewage is poured into Gaza’s sea daily, as a result of long power outages.