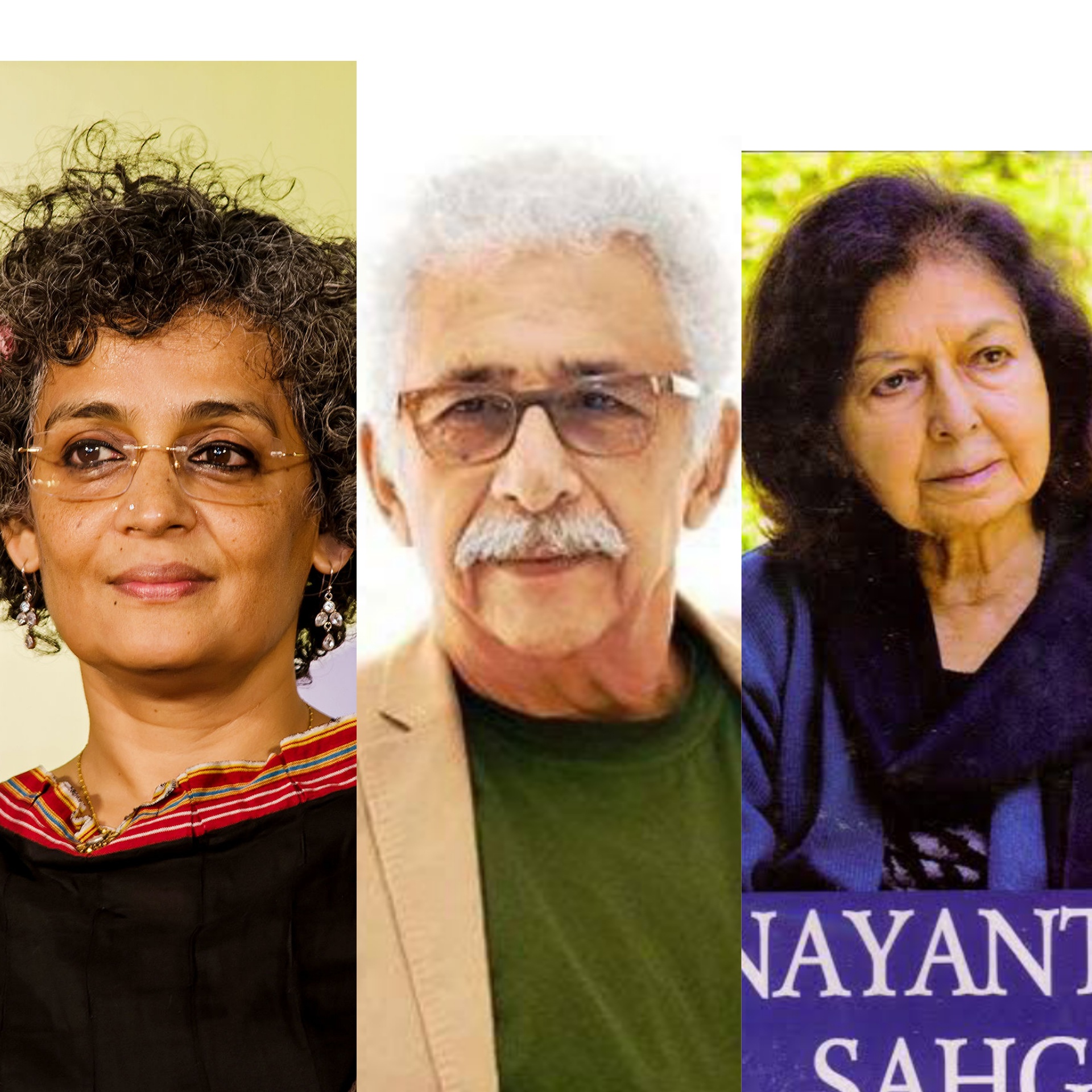 ”In early May, Israel attempted to illegally evict Palestinian families from their homes in Sheikh Jarrah (Jerusalem). This eviction is part of the ‘continuous nakba’, as the Lebanese novelist Elias Khoury puts it. These families had settled in this part of Jerusalem when they had been expelled by the Israelis from their homes, and now they were to be expelled again.”

They said that the rockets came as part of a resistance — backed by international law — of an illegal occupation.

In a statement, they said said Israeli retaliation with “extreme force” killed civilians, including children. India taking a stand on the flare-up has told the UN that the Gaza rockets were indiscriminate and the Israeli bombardment was retaliatory, a language not very different from President Joe Biden’s comments on the issue.

The signatories urged the Egyptian air force to provide a ‘no-fly zone’ above Gaza strip and pointed to the lack of political will in the UN and the Arab world to protect the Palestinians.

”The UN remains silent since the US government refuses to allow even a ceasefire resolution. No Arab state has been willing to use its military force to defend the Palestinians.”