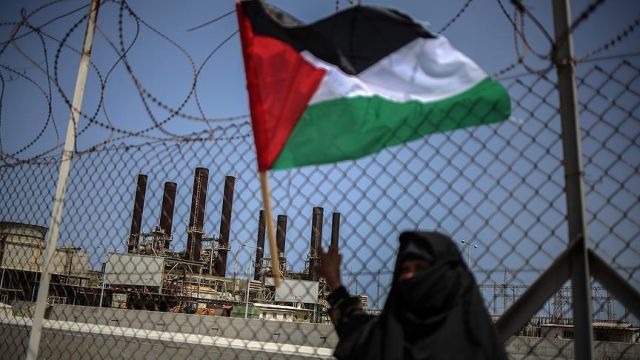 New York: The blockaded Gaza Strip is sinking into a humanitarian catastrophe, a professor of political science and author said Tuesday.

“Gaza is now sinking into a real humanitarian catastrophe. It is sealed off from the outside world and rapidly and literally becoming unlivable,” Norman Finkelstein, who has written several books including “The Holocaust Industry” and “Method and Madness”, said during his address at Columbia University.

Finkelstein said Israel has carried out “war crimes” in Palestine and added more than 1,400 civilians had died there since 2014.

He also criticized U.S. President Donald Trump’s decision to recognize Jerusalem as the capital of Israel, which triggered a global outcry and protests across the Palestinian territories.

“It was just made by one individual, namely Trump. It does not have an institutional investment behind it. I don’t think it is going to have much consequence.

“It had a reverse effect. The international community said ‘we are not going to accept it’,” Finkelstein said.

Jerusalem remains at the heart of the Israel-Palestine conflict, with Palestinians hoping that East Jerusalem — occupied by Israel since 1967 — might eventually serve as the capital of an independent Palestinian state.