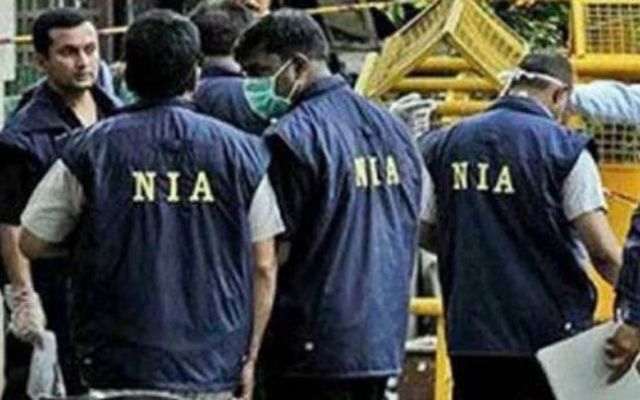 “He did not depose before the agency investigators today,” an NIA official told IANS.

The official declined to say if any new summons had been issued to the younger Geelani.

The counter-terror probe agency had summoned Naseem, a professor in Sher-e-Kashmir Agriculture University in Srinagar, last week to appear before the agency on Tuesday at its headquarters in south Delhi’s Lodhi Road area.

Earlier, the NIA has grilled Naseem twice in the case. The agency has also grilled his elder brother Naeem, a doctor by profession, twice over a span of a fortnight.

The anti-terror agency, which has been probing terror funding by Kashmiri separatists and has so far arrested half-a-dozen separatists including S.A.S. Geelani’s son-in-law Altaf Ahmad Shah, suspects that Naseem was also involved in the terror funding.

The NIA had registered a number of cases in connection with terror funding in the Valley against several top separatist leaders in the month of May.

The NIA on September 5 also arrested two alleged stone-pelters — Javed Ahmad Bhat of Kulgam and Kamran of Pulwama — in connection with the probe into the terror funding to keep unrest alive in the Kashmir valley.

On November 7, the agency seized nearly Rs 36.5 crore in demonetised currency and arrested nine persons in connection with the case. Of them, three hail from Jammu and Kashmir, two from Delhi, three from Maharashtra (two from Mumbai and one from Nagpur) and one from Uttar Pradesh.

The total number of arrests in the terror funding case has reached 19.