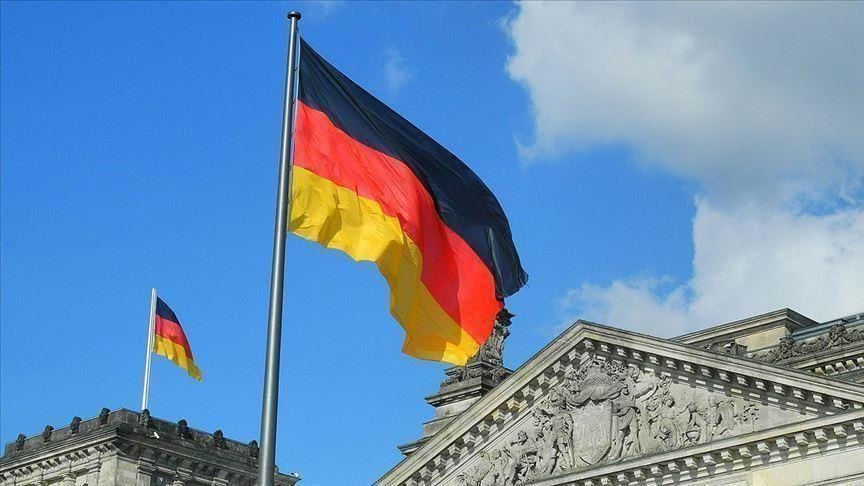 KOLN: A court in Germany on Friday ruled that the Turkish-Muslim umbrella group, DITIB, which was prevented from teaching religion in the state of Hessen, could continue with lessons.

The Wiesbaden Administrative Court found it unlawful to prevent the Turkish-Islamic Union for Religious Affairs from teaching religion as of April 28, 2020, by the Hessen Culture Ministry.

“Islamic religious lessons will be offered again to Hessian Muslim students, teachers and parents, including their constitutionally fundamental rights, with its pedagogical and didactic advantages,” it said.

“Within the framework of a curriculum, school accompaniment and opportunity will be provided for them to receive a scientific education,” it added.-AA

Turkey to expel U.S. envoy and nine others, Erdogan says