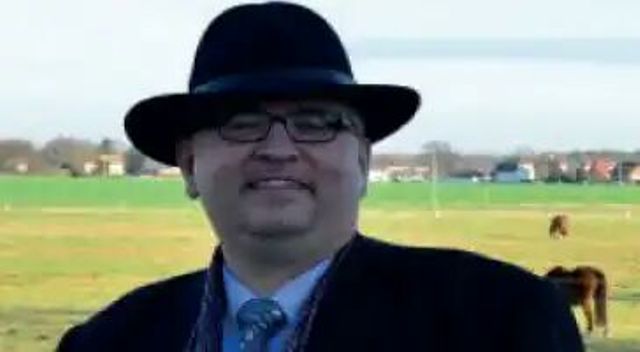 Berlin, ​Recently, a 48-year-old German politician Arthur Wagner has resigned from the party post and converted to the Islam.  He is known for his anti-Muslim and anti-immigrant attitude.

The leading member of Alternative for German (AfD), who always advocated banning Islam and Islam related practices in the country, renounced the all-party post on January 11 and adopts the Islam.

He refuses to comment on his conversion and claimed it as a private affair. He was elected as an AfD representative, the first time in the year 2015. Wagner was the member of the state committees responsible for the churches and religious communities.

According to the report of German daily Tagesspiegel, before joining AfD Wagner was active in a group for assisting refugees.

Earlier, Wagner is well known for his fundamentalist attitude toward the Muslim, as well anti-immigrant stance. However, He changed his perspective regarding Islam after spending the time with Muslim immigrants and by engaging with the Islamic sacred texts.