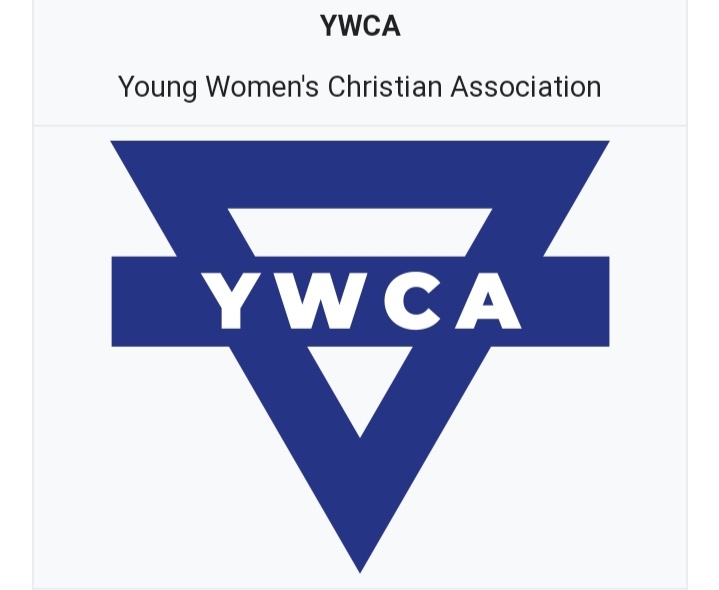 New Delhi: Global Christian women group Young Women Christian Association (YWCA) has  called for an end the military attacks and excessive force used by the Israeli forces on innocent civilians in Jerusalem, as well as the attacks on Gaza leading to countless numbers of injuries and deaths, the majority of whom are children and women.

It joins YWCA Palestine in calling for an end to the forced evictions in Sheikh Jarrah, and related violations of human rights and violence. In the full YWCA Palestine statement, the YWCA said for  decades, the YWCA global movement has consistently adopted unequivocal resolutions supporting women’s right to resist and to end the Israeli illegal occupation and the right of return for Palestinian refugees, adherence to international human rights laws by Israel, and the right of women, young women and girls to live in dignity and freedom. As long as the Israeli Occupation exists, there can be no justice, and there will be no sustainable future for the generations to come. Power structures must be transformed in order for justice to prevail.

World YWCA appeals to its members to take part in such a transformation and contact  the respective  government and State, demanding that action be taken to end the Israeli Occupation and related human rights violations, which continue to threaten peace in the whole Middle East Region.