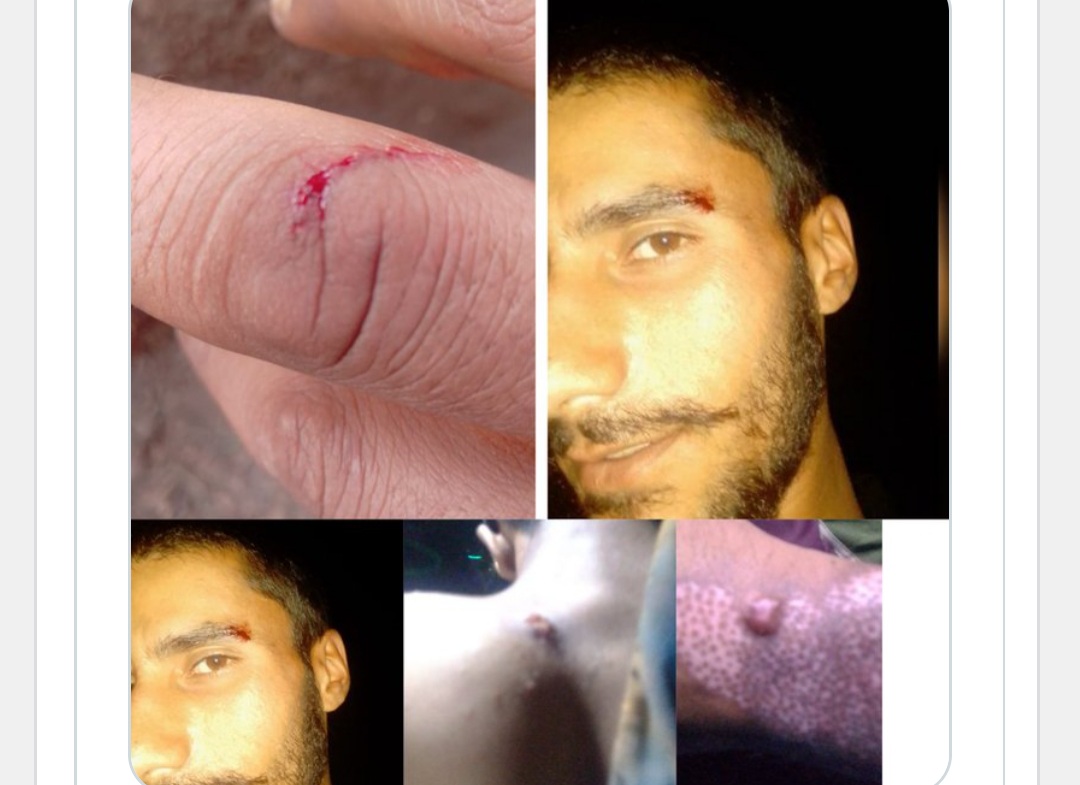 A Kashmiri truck driver and conductor were allegedly beaten by goons in Damtal area of Himachal Pradesh for having “Islam Zindabaad” written on their vehicle.

Owner of the vehicle, Fayaz Ahmad, said that his driver Rayees Ahmad and conductor Salman Dar, both residents of of Budgam district of the valley were allegedly beaten by some goons on Friday evening.
Fayaz said that they were unloading at the cardboard factory in Hamtal, when the incident happened. He said that despite 60 persons present at the factory, “nobody intervened”.
Fayaz said that the goons were continuously questioning them about the “Islam Zindabaad” written on their vehicle.

“What is wrong in writing Islam Zindabaad on vehicle as hundreds of non- local drivers visit Kashmir on daily and had written different things in praise of their religion but nobody questions them here,” he was quoted as saying by a local news agency, KNO.

Earlier, on Thrusday, a Kashmiri youth who works as Financial Advisor in a financial technology company Policybazaar, was assaulted by unidentified men in Haryana’s Gurugram.