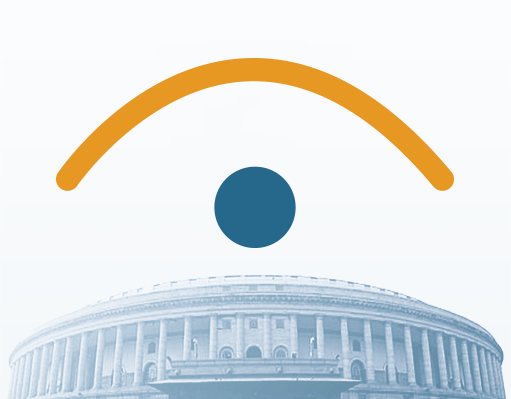 New Delhi: GovernEye Systems has formally launched its first-of-its-kind, citizen engagement app GovernEye to engage citizens and politicians for better governance. This is the first exclusive application in India which offers citizens an app to engage with each other and with elected representatives across India. It is available on web browsers across desktops, laptops and smartphones and also as an Android and iPhone app.

Development issues related to the local area, circulation of fake news through social apps, and other society and law concern related issues in this pandemic have become a major concern in today’s life. This app has overcome these issues with added features like public discussions, lawmaker updates, news flash, fake news alerts, online protest march, and national pulse. It’s totally different from other available apps of this sort because it actively brings elected representatives to the table.

Speaking on the launch, Mr. Dijin K. Devaraj, General Manager, GovernEye Systems, said, “We truly believe that the most important thing in a democracy is a well-informed electorate. The app provides the ideal platform for the Indian electorate to be well informed. It allows users to post in audio or video apart from the text in any of the languages recognized by the Indian Constitution. That ensures that language and writing skills are not a barrier anymore for our citizens to share their concerns and opinions on policy matters, local development, and politics.

The bedrock of the app is a triad of principles that GovernEye adhered to strictly: no foul language, no echo chambers, and no invasion of user privacy. The app does not collect or track user data and does not use it for advertising as a revenue model.

GovernEye app was first launched in its trial mode in mid of 2018. And after a successful trial run, the app is now being formally launched and is available on the browser, iPhone, and Android phones. During the trial version over 3 lakh users had joined it. And their overall positive review and feedback motivated the company to formally launch the app all over the country. To date, over 100 MPs and MLAs across party lines and regions have signed up with GovernEye.

The beta version of this app was also used by 22 candidates in the 2019 Lok Sabha elections and each one of them won their seats.