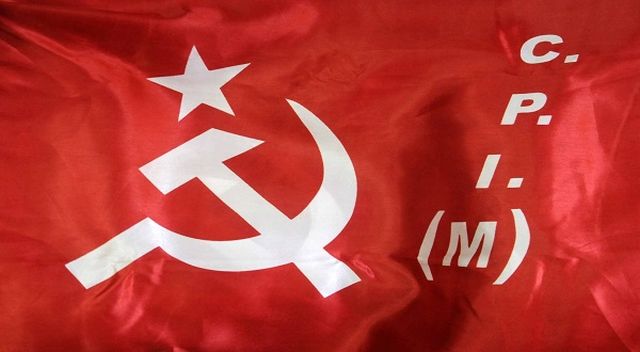 New Delhi : The central and state governments in India should not provide subsidy or funds to pilgrimages of any religion, the CPI-M said on Wednesday, a day after the Centre announced withdrawal of Haj subsidy.

“As per the secular principle of the state, the CPI-M is not for state subsidy or funding of religious pilgrimages undertaken by individuals whichever religion they belong to,” the Left party said in a statement.

“Hence, there should be no central or state government funding, as it exists today, of providing subsidies and grants for individuals to go on religious pilgrimages,” it added.

On the withdrawal of Haj subsidy, the party said the sudden withdrawal of the subsidy seems “arbitrary and motivated by other considerations”.

“The Union government has decided to abruptly stop the Haj subsidy for pilgrims’ travel, though the Supreme Court had given a verdict in 2012 that this subsidy should be phased out over a 10-year period. The sudden withdrawal of the subsidy seems arbitrary and motivated by other considerations,” the CPI-M said.

The Narendra Modi government on Tuesday announced the withdrawal of Haj subsidy from this year which amounted to around Rs 200 crore last year, and said the money would be used for educational uplift of the Muslim community, especially girls.